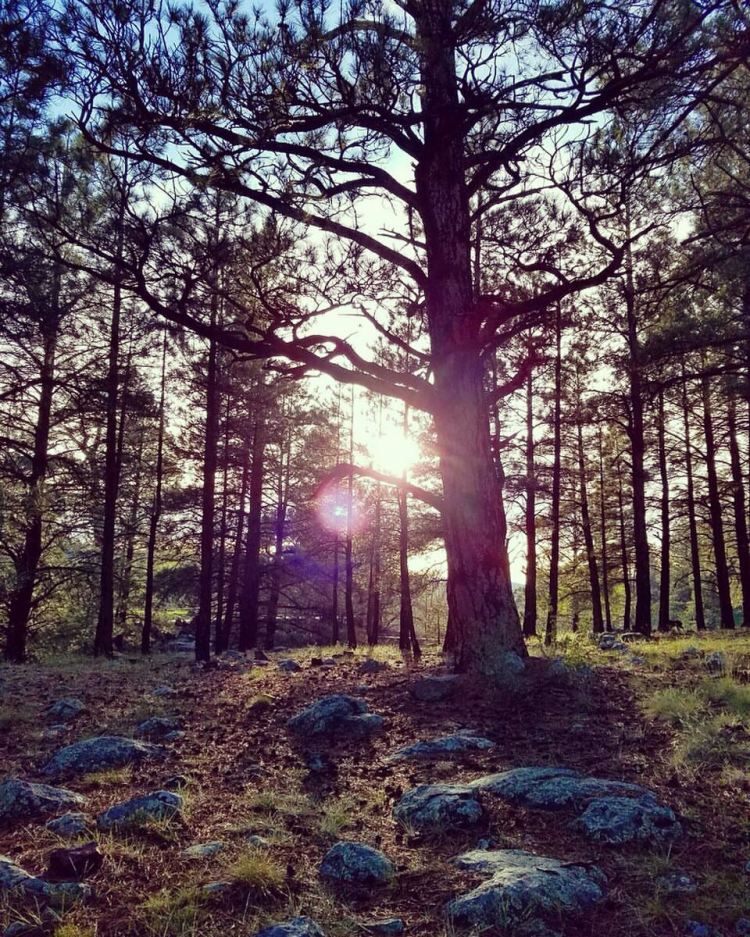 Love yourself. Love your body. Love Mama Earth. Love one another. Love. Remain in your body, meet the world in Love. 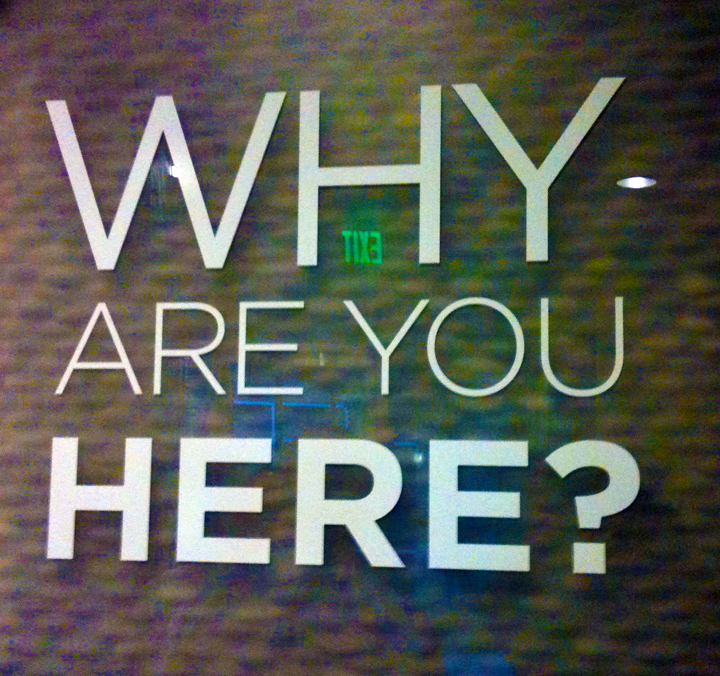 “Then cherish pity; lest you drive an angel from your door.” -Willam Blake

“There are plenty of good reasons for fighting, but no good reason ever to hate without reservation, to imagine that God Almighty Himself hates with you, too.”
Though this quote comes from the World War II-centered Mother Night (published in 1961), its wisdom and ugly truth still ring. Vonnegut (who often said “The only difference between Bush and Hitler is that Hitler was elected”) was righteously skeptical about war, having famously survived the only one worth fighting in his lifetime. And it’s never been more true: Left or right, Christian or Muslim, those convinced they’re doing violence in service of a higher power and against an irretrievably inhuman enemy are the most dangerous creatures of all.

Swami Sivananda’s positive take on religion. Could it be Spirituality with a Community? “Love is the immediate way to Truth or the kingdom of God or the vast domain of perennial peace and joy. It is the life-principle of creation. It is the sum-total of all the duties of religion. It is the magic wand […]

Cauhide is a place that I imagine doesn’t get many “outside” visitors. It was wonderful to be welcomed there, and to not have an agenda other than to ease some distress in a place where the suffering of people is largely ignored.

Below is a video of Healer2Healer volunteer and reiki practitioner, Lynda D’amico. Though we share the same reiki teacher (Geordie Numata), I first met Lynda in the Amazon rainforest. Immediately I was struck by her gentle energy, and we became fast friends.

This is a big second chakra issue, so I posted this on my Chakra Experiment blog . . . I got together last night with my friend Wendy and her friend Marjorie for nibbles and libations. Toward the end of the evening we got to talking about celibacy and religion. It began when I was talking […]