I focus on exploring how freedom in creativity, movement, play, energy and ritual work together and have the potential to deepen our experience of life.

Places where I teach: 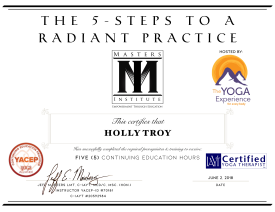